About Spiti and Ladakh

Both the regions Lahaul-Spiti and Ladakh are very similar in terms of terrain and culture. Ladakh was at one time part of Tibet which had later seperated and during India's independence joined with India. Spiti, which is also called the 'Middle Land', was the land that would fall between Tibet and the rest of India. As a result the culture of Ladakh is very similar to Tibet and the culture of Spiti is a combination of Tibetan and Indian culture. Both regions are high altitude deserts as they receive very little rainfall. Spiti receives heavy snowfall during winter. Both the regions remain cut off from the rest of India for most part of the year because the access roads are closed due to heavy snowfall.

Kibber is a village in the Spiti Valley of Himachal famous as one of the highest motorable villages in the world. Located in the Himalayas at an altitude of about 14,200 ft it is just about 16 km away from Kaza. Kibber Wildlife Sanctuary is the only cold desert wildlife sanctuary of India. Key Monastery, the largest and the most important Buddhist monastery in Spiti Valley and is located close to Kibber. Kibber village is built in a narrow valley on top of a limestone rock. Unlike the rest of Spiti, the houses here are made of stone instead of mud or adobe brick. With around just 80 houses, Kibber village has all basic amenities available to the villagers. People here mostly engage in agriculture and animal husbandary in summer and knitting and handicraft in winter.

A major attraction of this route is the Chandrataal. This shimmering blue lake lies on a glacial bowl surrounded by snowy peaks. Situated at an altitude of about 14,000 ft, it can rival any of the beautiful lakes of Ladakh. Chandrataal is also known to change colours from time to time, from emerald blue to bluish green to crimson red. Its a surreal experience to camp here. With some luck on a starry night, you can see the Aakash Ganga (The Milky Way Galaxy) and the shooting stars.

Nubra Valley is a tri-armed valley situated in the north east of Ladakh and south of the Karakoram ranges. The ancient Nubra kingdom had its capital at Hunder. The road from Leh to Nubra valley goes over the high Khardung La, 17,582 ft. Some of the highlights of this place are the Chamba Gompa, Diskit Gompa, Maitreya statue, the sand dunes between Hunder and Diskit. You can sometimes see the two-humped Bactrian camel grazing on seabuckthorns here. You can also visit the Baigdandu village which is famous for its goats that give us Pashmina shawls.

Pangong Lake, a beautiful endorheic salt water lake situated to the east of Ladakh at a height of about 14,270 ft is another major attraction of Ladakh. At its broadest it is 5 km wide and 134 km long and falls in both India and China. The lake freezes completely in the winter season. You will need Inner Line Permit to visit the lake as the Sino-Indian Line of Actual Control passes through this lake and also boating is not allowed in this lake.

It is quite a difficult route as the rides can be long and rough and roads unmetalled with many stream crossings and waterfalls. This route is for pro-riders and can be a tiring one even for an experienced rider. The landscape however is mesmerizing, ranging from lush green forests and orchards to barren dessert mountains, snow-capped peaks, steep clifs, fast rivers, and pristine lakes. Apart from the adventure and the landscape, we also visit some of the oldest Buddhist monasteries and temples. You will be crossing some very high altitude passes and need to take care against AMS or height sickness. In case it rains temperature can fall to freezing cold, so don't forget to carry appropriate waterproof clothings and warm inner wears. 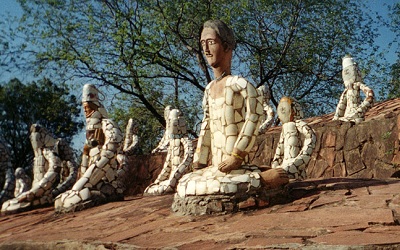 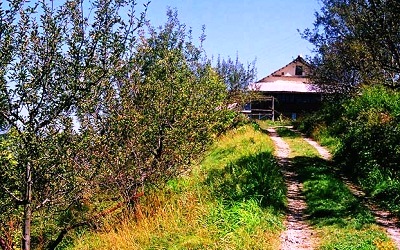 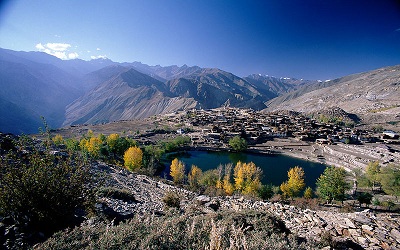 Nako is a small village in Kinnaur. Nako Monastery in the upper part of the village and the Nako Lake are important landmarks in the village. Stay at hotel or home stay. 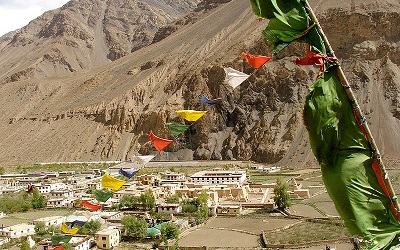 Tabo is a small town in the Lahaul and Spiti district on the banks of the Spiti River in Himachal Pradesh. The town surrounds a Buddhist monastery which, according to legend, is said to be over a thousand years old. 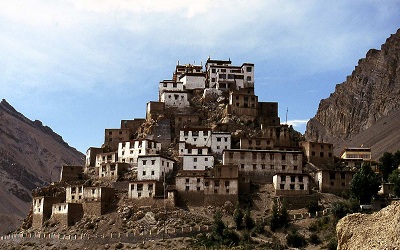 Kaza is a small town in the Spiti district with lots of interesting places around it to visit. At Kaza we can visit the Key Monastery-the oldest and biggest monastic complex standing on the hill in the Spiti valley. We can also visit the Kibber village (14,200 ft), 8km from Key Monastery, it is the highest village in the world with a motorable road and electricity. Kibber national park and Pin Velley national park are two other interesting places that can be visited from here. Stay at a hotel in Kaza. 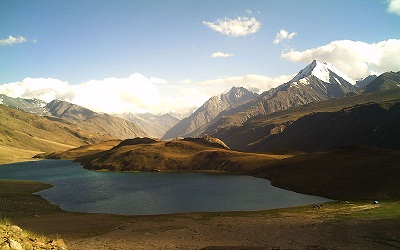 We cross the Kunzum pass and ride till Chandrataal and camp here. We have to ride away from motorable road to reach Chandra Taal. Camping here is an out of world experience. On clear nights, star-gazing is incomparable with views of not only numerous stars and constellations, but also the Milky Way and meteorites (shooting stars). Being a medium sized lake it is also perfect for a walk around. 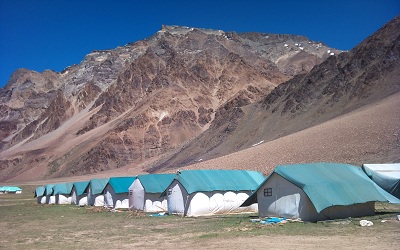 Sarchu (also known as Sir Bhum Chun) is a major halt point with tented accommodation in the Himalayas on the Leh-Manali Highway, on the boundary between Himachal Pradesh and Ladakh, Jammu and Kashmir. It is situated between Baralacha La (16,040 ft) to the south and Lachulung La 16,600 ft to the north, at an altitude of 14,070 ft. 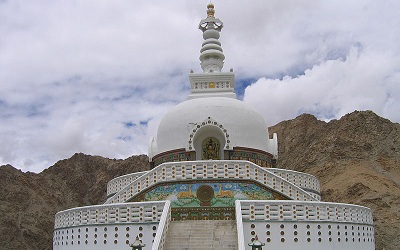 Leh is the capital of the Leh district in the Indian state of Jammu and Kashmir. The town is dominated by the ruined Leh Palace, the former mansion of the royal family of Ladakh. Mountains dominate the landscape around the Leh. 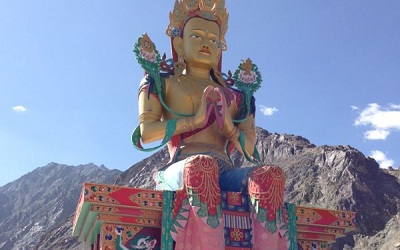 Nubra is a tri-armed valley located to the north east of Ladakh valley. Diskit the capital of Nubra is about 150 km north from Leh town. We cross the famous Khardung La pass to reach this place from Leh. The 32 metre Maitreya Buddha statue is the landmark of Nubra Valley and is maintained by the Diskit Monastery. Samstanling monastery is between Kyagar and Sumur villages, and Panamik is noted for its hot springs. Across the Nubra or Siachan River at Panamik, is the isolated Ensa Gompa. On the Shyok River, the main village, Diskit, is home to the dramatically positioned Diskit Monastery which was built in 1420 AD. 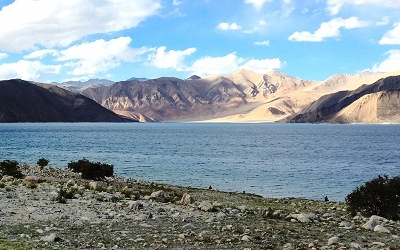 Pangong Lake, is an endorheic lake in the Himalayas and extends from India to China. Pangong Tso can be reached in a five-hour drive from Leh, most of it on a rough and dramatic mountain road. The road crosses the villages of Shey and Gya and traverses the Chang La, where army sentries and a small teahouse greet visitors. Soak in the beauty of the place and the blue waters of the lake. Stay at nearby camps.

We halt at Leh and complete the local sightseeings that had been left out, or just relax. 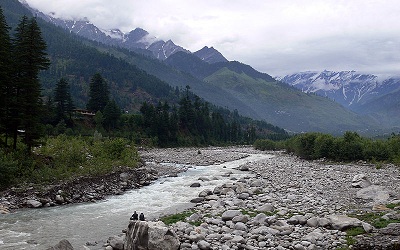 After crossing the Rohtang Pass the road winds its way steeply down to Manali. Manali is a small town located on the banks of Beas river. Solang Valley, Naggar Castle and Vashisht Hot Springs are some of the places to visit if time allows. Stay at hotel in Manali.